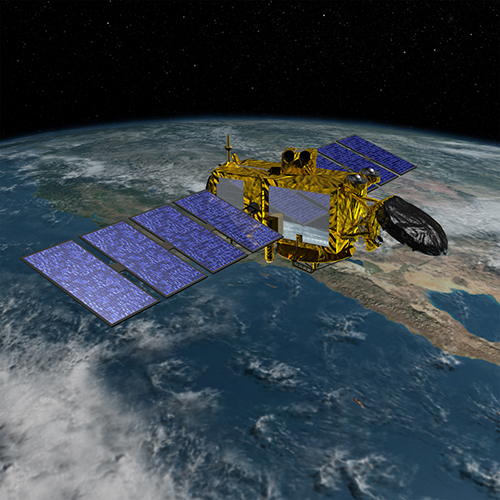 Turning point in Altimetry : the Jason-3 satellite will be launched on January 17, 2016 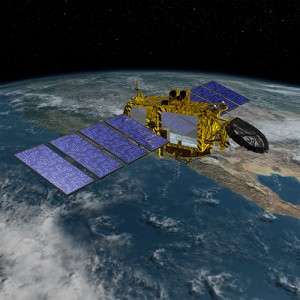 The satellite Jason-3 will be launched on January 17th 2016. It is the follow-on altimetry mission of Jason-2. The objective of the Jason-3 mission is to provide continuity to the unique accuracy and coverage of the TOPEX/Poseidon, Jason-1 and Jason-2 missions. It will extend the high-precision multi-mission ocean altimetry data record to support operational oceanography in the Copernicus Marine and Environment Monitoring Service (CMEMS).

Jason-3 altimeter will provide the Copernicus Marine Service with real time altimetry data in addition to other altimeters (HY-2A, Altika, Jason-2, Cryosat-2) and will complement the reprocessed altimetric products over the period starting in 1992 until now.

Jason-3 is the follow-on altimetry reference mission, meaning that it links up the other altimeter missions (HY-2A, Altika, Jason-2, Cryosat-2) by precisely determining any bias between them and allow to adjust them on the Jason-3 reference mission. It will also be assimilated into the CMEMS ocean forecasting model products, allowing to provide with better and more accurate ocean forecasts starting the second half of 2016.

The event will be brodcasted live from the CNES site. Important guests were invited such as Alain Ratier, General Director of Eumetsat, Riadh Cammoun, Vice-President of Thales Alenia Space but also representatives of Mercator Ocean including Pierre Bahurel, General Director and Pierre-Yves LeTraon, Scientific Director.