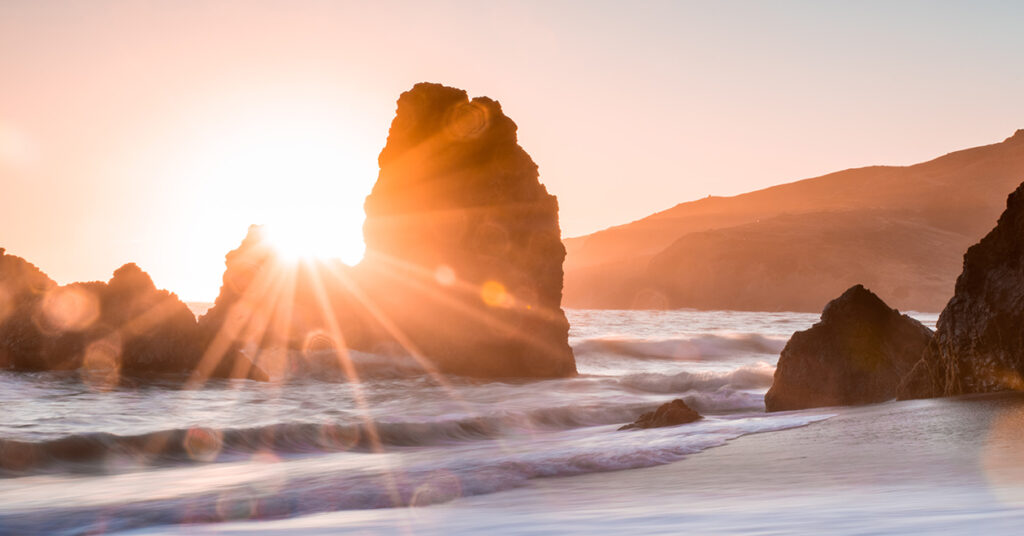 On 22 July 2021, Pierre Bahurel, Director General of Mercator Ocean International signed the official agreement with the European Commission’s Directorate-General for Defence, Space and Industry (DG DEFIS) for Mercator Ocean to continue implementing the European-funded Copernicus Marine Service for the next seven years. This period running from 2021 to 2027 represents the next phase of the European Union’s Copernicus Earth Observation programme, referred to as Copernicus 2, and will build on all the achievements from the initial phase 2015 to 2021. Today, the Copernicus Marine Service under the custody and management of Mercator Ocean for the last seven years, has become a scientifically validated operational oceanography service. It provides free, regular and authoritative data, and information on the Global Ocean and regional European Seas, and offers expert ocean analysis, user support and training resources.

The Copernicus Marine Service is now an indispensable global operational marine service, serving to protect the marine environment and biodiversity, combat climate change and support the blue economy. It embodies not only the vision, but also the major commitments of the EU for a sustainable ocean. It can also claim a fourfold European label on Space, digital, scientific and environmental sectors and I am very proud of this, as I am particularly proud of the network of contractors and partners with whom we have been working for years to design and improve the Service. Through the Copernicus Marine Service, Mercator Ocean International has created the first digital ocean accessible to all. #WeAreAllOceanCitizens – Pierre Bahurel, Director General of Mercator Ocean International.

When designing MyOcean a decade ago and transitioning to operations in 2015, we didn’t know that we would achieve so much. Copernicus Marine is today more than what we expected. In addition to the plans with ocean physics, we have been able to accelerate and develop the Green Ocean with biogeochemistry models, to operate waves models which are part of our “gold” products. A lot has been done on the Arctic as well, on ocean climate monitoring, and we have set up what we can call already a digital ocean. The success is there but we need to keep moving to remain world leader, and target next big societal and policy challenges, such as coastal zones and biodiversity – Fabienne Jacq, European Commission, DG Defence, Industry and Space

Mercator Ocean is excited to continue to steer and operate the Copernicus Marine Service in this next chapter of Copernicus. With the strong foundations set in Copernicus 1, the Copernicus Marine Service will focus on responding to ocean challenges supported by more ambitious projects as presented at the Copernicus Marine Service General Assembly in January 2021. New focus will be on thematic knowledge hubs and improving data collection and dissemination on European key strategic areas such as marine biology, climate and coastal regions and the Arctic. The Service will also aim to better support EU policies and directives, increase its user base beyond Europe and in emerging blue markets such as ocean energy, desalinisation or blue biotechnology and infrastructure (see the Blue Economy report 2021). In today’s digital world and in line with the EU’s Green Deal and Digital Strategy, Mercator Ocean will also ensure that Copernicus Marine’s catalogue and services have a robust digital component, capitalising on artificial intelligence, machine learning, neural networks, and ultimately evolving the already underway digital twin of the ocean vision.